According to research released in a report by the What Works Centre for Children’s Social Care, the number of children entering care has increased substantially over the last 20 years. In 1997 in England there were 50,900 children in care and this had risen to 72,670 in 2017, an increase of 43 per cent.

The steadily increasing annual numbers of children and young people in care in the UK are of significant current concern. While there will always be some children who need out-of-home care, there are many legal, ethical, social and economic arguments for safely keeping children with their birth families where possible. Reducing the need for care is one of the research priorities for the first phase of the What Works Centre for Children’s Social Care. Identifying effective approaches to reduce the need for care is complex but critically important. Despite a proliferation of different interventions and approaches, evidence summaries on this topic are limited. This study is a scoping review to explore what research evidence exists about what works in safely reducing the number of children and young people in care. This is the first stage of reviewing the evidence in a complex field – identifying what is out there.

To identify ways to safely reduce the need for children to enter care the Centre looked at existing research. They also did some research of their own with various local authorities, including those that seem to be bucking the national trend. They did this through local authority interviews and surveys as well as analysis of local authority data.

Clusters and gaps are mapped for each of these eight intervention types within the full report. We highlight the numbers of papers that test whether the type of intervention works to reduce the numbers in care (Effect) and how these interventions work, for whom, and under which circumstances (Mechanisms and Moderators), as well as evidence around implementation (Implementation) and eEconomic (Economic) issues.
Narrative summaries describe the key clusters and gaps in the evidence base in relation to what works to reduce the numbers in care.

Reducing the need for children to enter care: A survey of approaches used by local authorities in England: 81.7% of the local authorities surveyed thought a whole systems approach effective in reducing the numbers of children in care. The most popular whole systems approach was Signs of Safety. The next most popular approaches selected were ‘edge of care’ services akin to intensive family preservation services (61.7%), early help (56.7%) and family group conferences (43.3%). Further information on the key findings can be found in the summary.

Reducing the need for children to enter care: Telephone interviews with local authorities in England:

Challenges in reducing care were said to include:

Exploratory analyses of the rates of children looked after in English local authorities (2012-2017):

This study identified three factors that were associated with a decrease in the rates of children in care:
• A decrease in poverty in the area
• Better Ofsted ratings
• Participation in the Innovation programme

When looked after children rates and their change over time were considered at a regional level, it could be seen that local authorities in London showed a regional trend of reduction over time, whereas those in the North showed a trend that was increasing over time. Further information on the key findings can be found in the full report.

Full details can be found in the mapping document here. 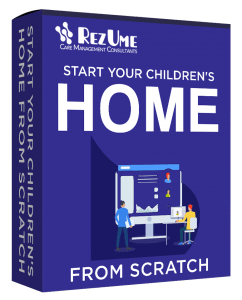 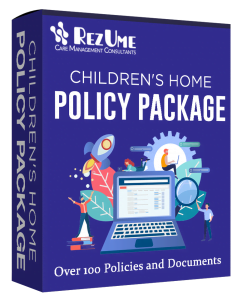 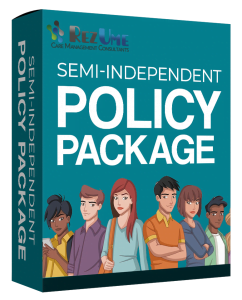 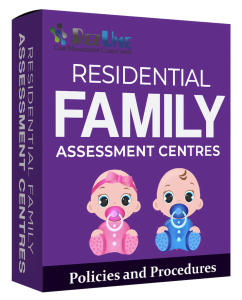